Last week, we discussed Generating and Executing Object SQL Scripts, and you can view that post here.  In week 5 of our Improving the Daily Life of a Database Developer blog series, we compare data sets and object scripts. 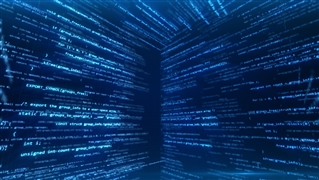 Having created and run queries, database developers often want to compare before- and after-versions of resulting data sets. Similarly, they want to compare before and after versions of schemas or files they have generated. Every developer’s toolbox contains a few generic utilities for comparing, but a comprehensive IDE for database development includes powerful, easily accessible features for comparing data sets and files within the tool.

In the IDE, developers can compare query results, with differences in table or view data shown in highlighted, color-coded rows and columns that indicate where data was deleted, changed, or added from one version to the other.

Inside the same IDE, database developers can compare the DDL of objects from different databases on the same platform in a graphical interface. Differences at both database and object levels display in various colors.

Once the differences between schemas and object scripts are visible, the tool allows developers to synchronize the DDL of the selected target database objects to that of the source database objects. It considers the preparatory steps for a successful synchronization such as reviewing dependencies, mapping missing columns, and configuring the script.

Using the same tool and comparison engine, developers can examine differences side by side for a variety of common tasks including: