The mobile landscape is changing frequently.

Many software applications today provide the option for switching between a light and dark theme, including Delphi and C++Builder. Dark themes provide a better experience for users who like to work at night or in low light environments.

With iOS 13, developers can choose to support either light or light and dark application theming when building their application. When providing support for both, end users can change between themes at will through the new iOS 13 system setting.

In RAD Studio 10.3.3*, we will offer Dark Theme support for our Delphi and C++Builder customers. This will include support for detecting the user’s iOS setting and automatically switching between the dark and light theme without requiring an application restart. Developers will also be able to limit their application UI to just the light theme if they wish, by adding a new key in Application > Version Info. 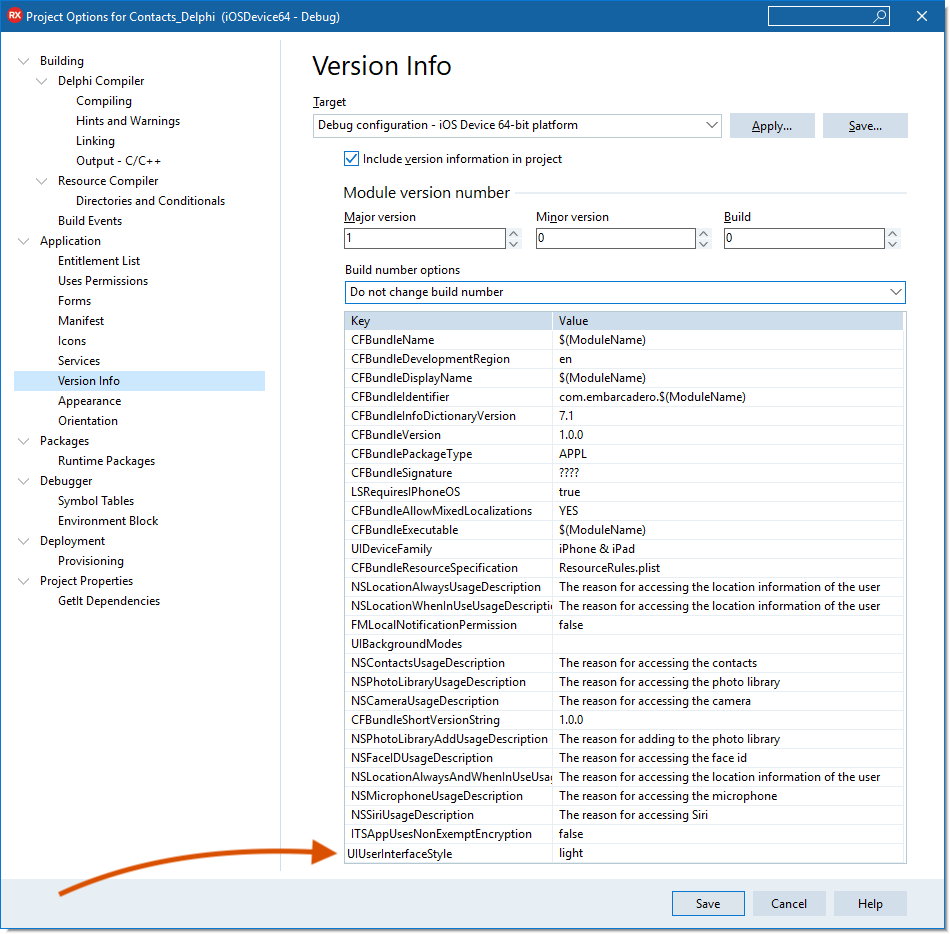 If a developer doesn’t specify the key in Version Info, customers will see either the dark or light theme, depending on the iOS setting on the user’s iOS 13 device. The enhanced support in 10.3.3 also extends to the system status bar, providing support for both themes.

In 10.3.3*, we're introducing Dark Theme support for inbuilt FireMonkey controls on iOS. For developers using components such as TEdit and TSwitch that support native presentation on iOS alongside FMX style rendered controls (using the default platform style), the application UI will automatically get rendered with either the light or dark theme on iOS 13, depending on the end user’s iOS setting.

For 10.4*, we are considering adding an option in the IDE for switching between the light and dark themes at design time.

*Note: Features are not committed until completed and GA released.

Please note that 10.3.3 is currently in Beta and available to all Update Subscription customers. If you're interested in joining the Beta, please contact your Embarcadero sales representative. 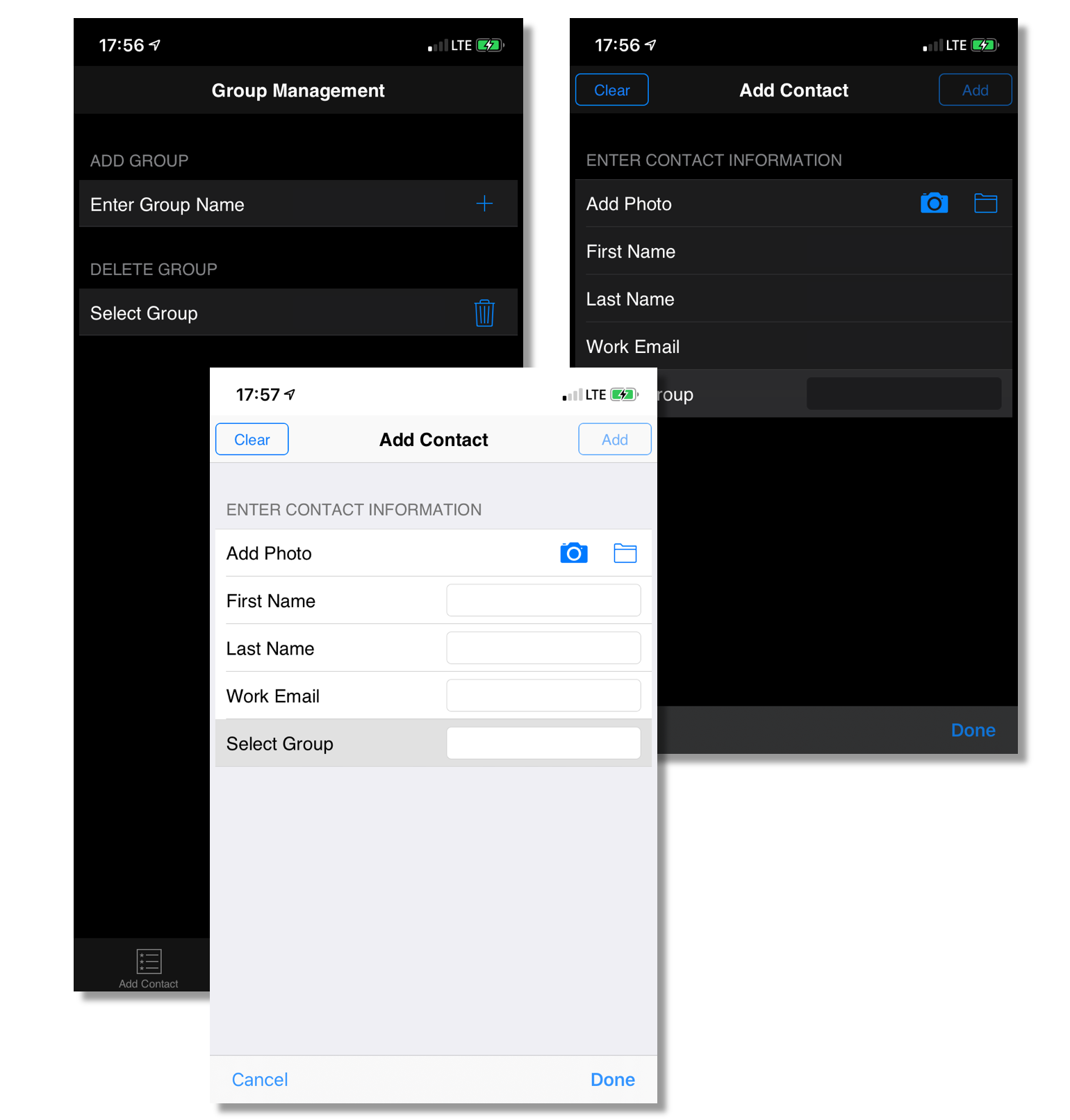 Customers on Update Subscription can join our 10.3.3 NDA beta, codenamed Sugarloaf, to try out our Dark Theme support in an upcoming beta build. We also provide a Eula waiver, allowing beta testers to submit iOS apps to the App Store with Dark Theme support, using the 10.3.3 beta.

Apple recently posted that come April 2020, both app updates and new apps will need to be built with the iOS 13 SDK and will need to support “the all-screen design of iPhone XS Max or later”.

Being on Subscription does not only give you access to the latest product releases as we continue to add and expand our platform support, add new features and quality improvements, but also gives you the opportunity to join our NDA beta program to get early access to what Embarcadero is working on.

As of August 1st, 2019, applications in the Google Play Store must support 64-bit.

In August, we published an updated Roadmap and plans for the Delphi Android 64-bit 10.3.3 beta.

We’ve since kicked off the 10.3.3 Sugarloaf NDA beta which includes a Eula waiver, allowing developers to build Delphi Android 64-bit apps for the Google Play Store with the beta build.  If you’re on Update Subscription and not part of the beta and would like to join, please contact your Embarcadero sales representative. 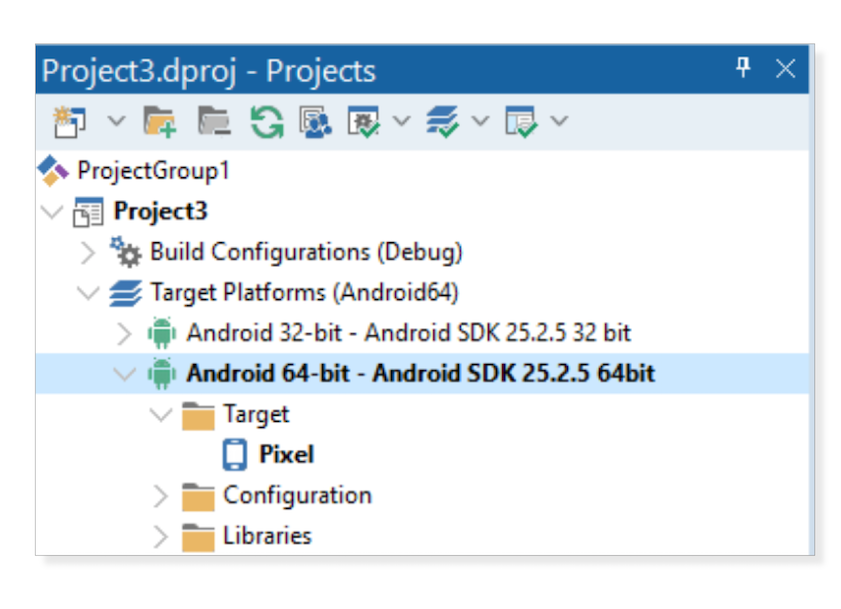