This month I am celebrating my five-year anniversary with Embarcadero Technologies. It’s been an amazing adventure and I am looking forward to more. I saw a graphic similar to the following today and it reminded me how great it is to be doing what I am doing (plus I love Venn diagrams). 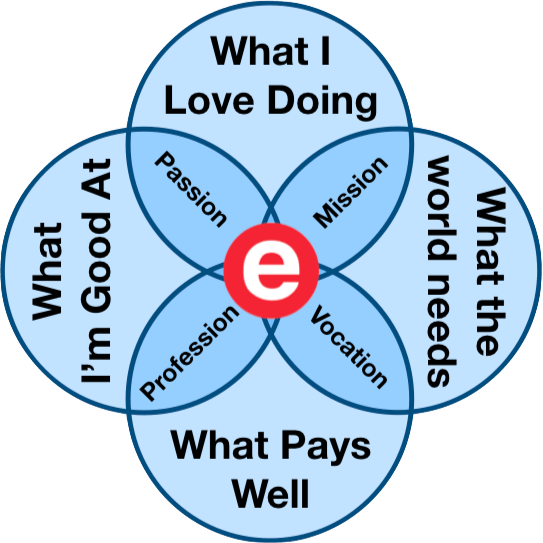 I truly do love what I am doing, and I love the people I work with. Everyone I work with inside Embarcadero is amazing, plus I get to work closely with the MVPs, Tech Partners, and all the amazing members of the community. Most of what I do is stuff I used to do as an MVP before coming to Embarcadero. It was essentially my hobby. I would even take vacation time and spend my own money to travel to speak at conferences. 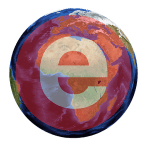 I frequently talk to developers who express their appreciation of the work I do as a developer advocate – I love training and sharing what I know. Not to mention all the gratitude I hear from developers for the productivity they get from Embarcadero’s tools. The reality is Embarcadero’s tools help developers make the world a better place. 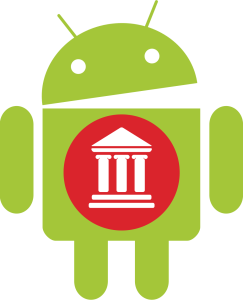 I started right before the release of RAD Studio XE5 in 2013, which added support for Android. iOS and macOS were great, but once RAD Studio had Android it was a gamechanger. So many people just added Android as a target to their iOS apps, made a few layout tweaks, and they had a native Android app!

Since then we’ve added so many great features, plus Linux and the new Free Community Edition!

When it comes to monetary pay I’m really looking for a way to take care of my family. Beyond that, my job pays a lot in satisfaction because I believe in what I do. It certainly helps that Software Developer was rated the #1 job this year. I’m not directly a developer, but software development is a big part of my job, and I work with a lot of amazing developers.

It’s been an amazing five years. Despite a few bumps I am so happy for where we are going, what I do here, and where Delphi, RAD Studio, and Embarcadero are headed. It is always rough when you go through a merger, but the new Community Edition is a direct result of the changes in philosophy that Idera brought. And now I get to work with Sencha, Ranorex, Gurock, and others that make up the Idera family.

I’m looking forward to many more years doing what I love here with Embarcadero! 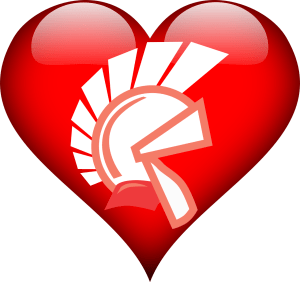