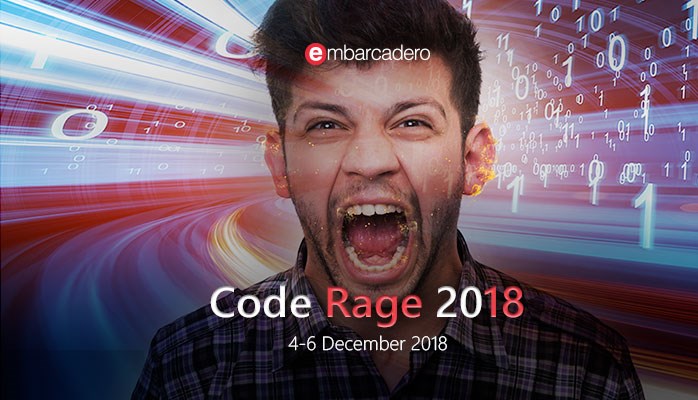 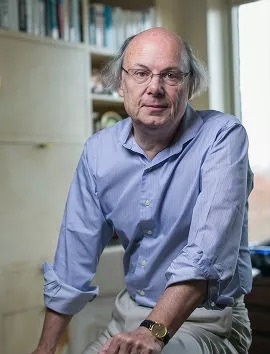 With C++17 support coming in 10.3 Rio we thought it would be fitting to have a C++ language conversation with the designer and original implementor of C++: Bjarne Stroustrup!

Bjarne recently attended the ISO C++ committee meeting in San Diego where committee members continued work on the next International Standard (IS), C++20. During this CodeRage conversation we’ll cover some of the most recent language proposals as well as other important C++ features that will be included in the future. Specific C++ areas David I will ask about will include the future of generic programming (Concepts), how to better organize C++ code (Modules), and how to ensure stability in the language while also allowing the language to evolve.

If you have questions you’d like David I to consider asking, please send an email to david dot intersimone at gmail dot com.

This is just one of the many great sessions coming during CodeRage 2018, so register today!