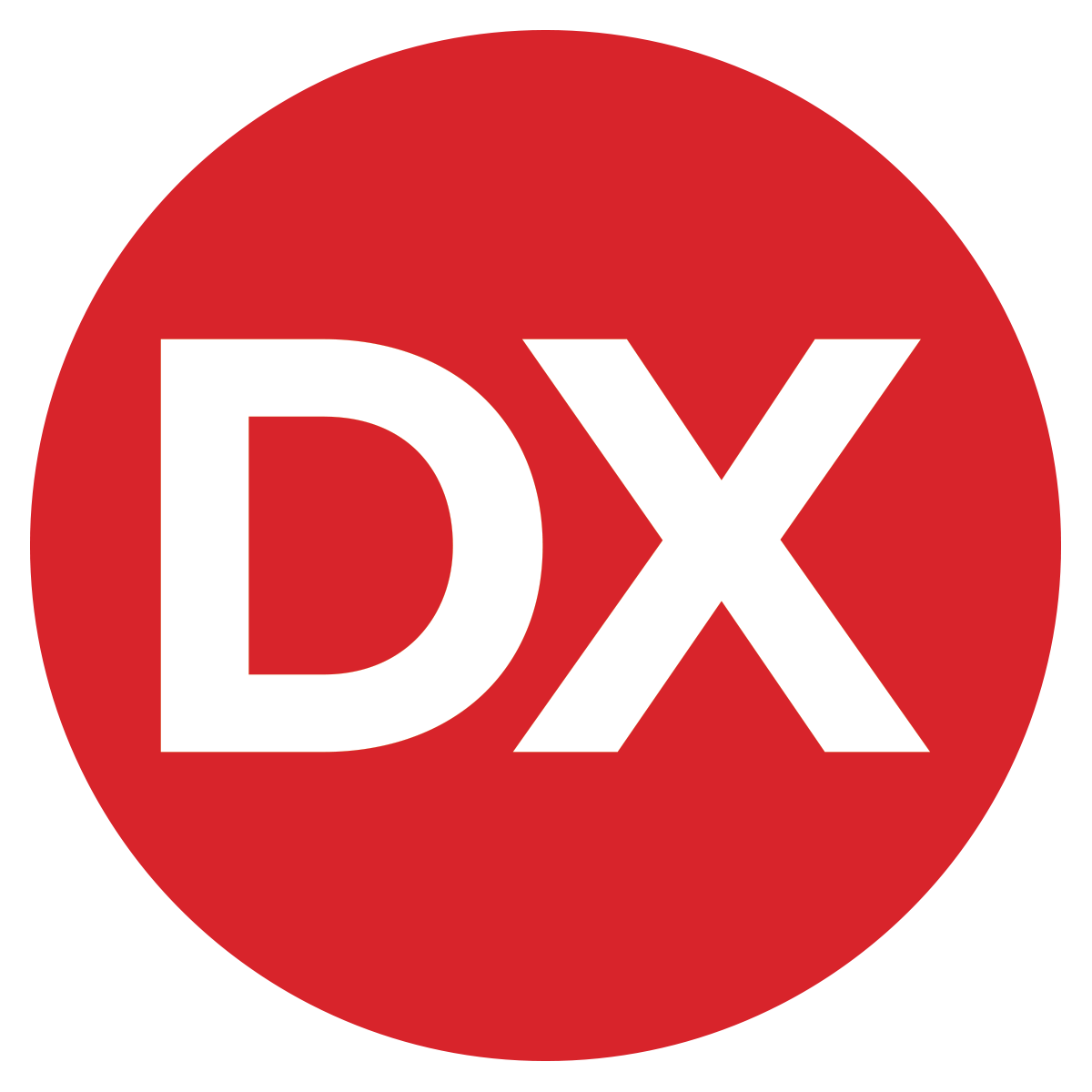 Everyone knows Delphi is the best Rapid Application Development tool. Delphi, C++Builder, and RAD Studio set the standard that everyone else is still trying to follow. Nothing will get you to market quicker with a great native experience for your users.

Delphi is also a top choice for large, long lived, and complex applications. Many of these are line of business applications that automate the internal operations of so many companies. I’ve worked on or seen a few of these large scale line of business applications over the years, and I’m sure many of you have too. Some of them are still maintained with the original version of Delphi they were written in, while many of them are moving forward with new releases adding new features and platforms. 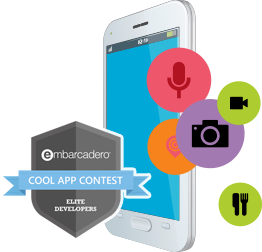 We’ve been running the Cool App Contest as a way to highlight some of the cool and exciting apps that were developed with Delphi, C++Builder, and RAD Studio. Most of the entries and winners were consumer focused, like EarMaster for iPad, 1Password for Windows, Expresii, or 3D Train Studio. There were some in the Line of Business category too, like BeePOS, Where On the Map, FrameForge Previz Studio, and MalyKangurek POS. We even had some developer focused tools like BEAM, RAD & Installer, and Visuino.

But we really didn’t do a good job of highlighting large scale, internal, line of business applications. That is where this new blog series comes in. I’m going to interview architects and lead developers on some of their projects that are built and maintained by teams of developers and are core to different businesses. We’ll talk about some of the challenges they faced, why they use Delphi, and some of the more elegant solutions they’ve created.

Based on my experience some of the reasons Delphi is the ideal choice for these sorts of applications include:

Stay tuned to this series as we discuss what makes Delphi ideal for so many of these key line of business applications. I’m lining up Delphi Experts to talk with now, but am also open to your suggestions.

Why I Love Delphi 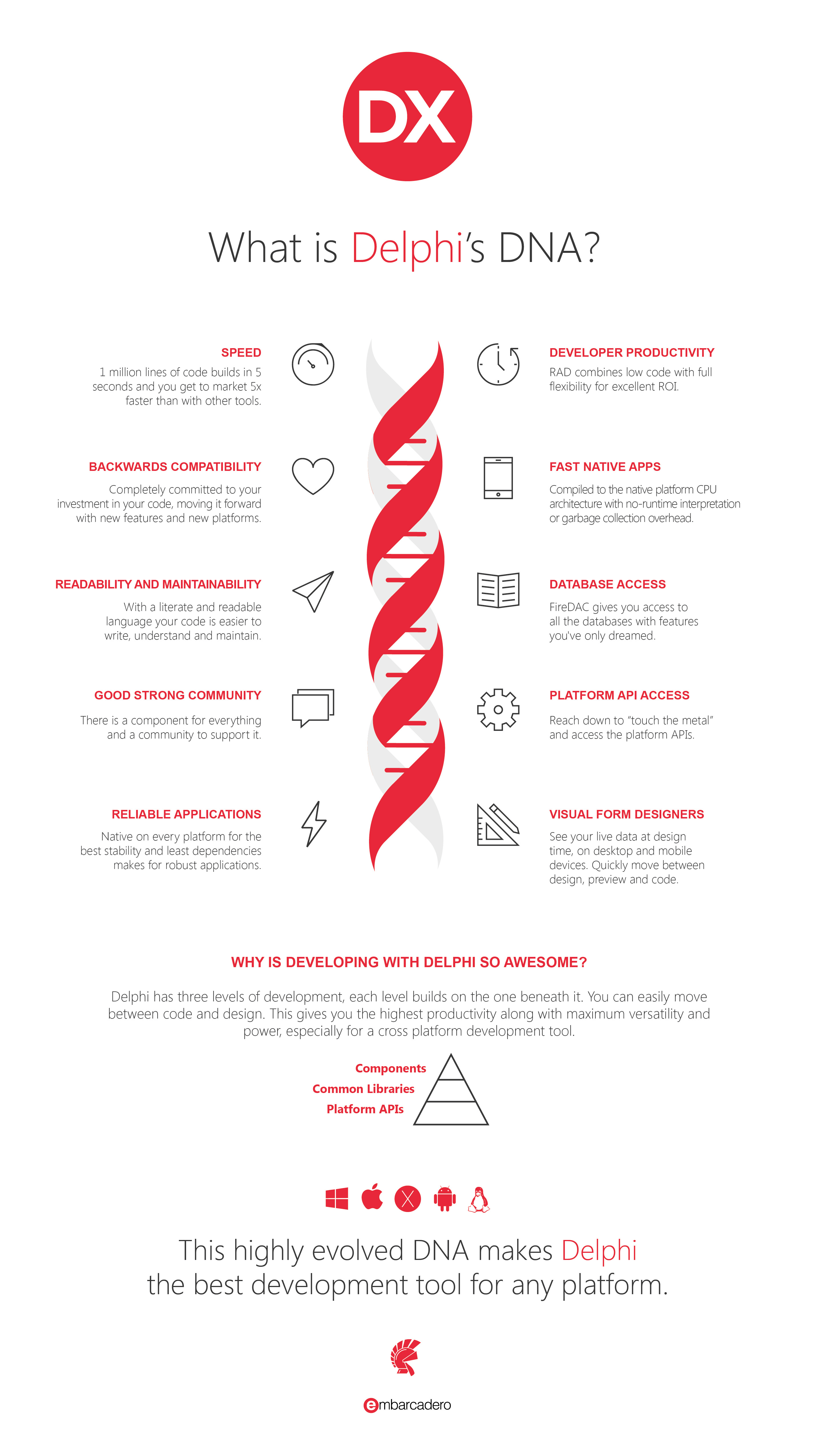