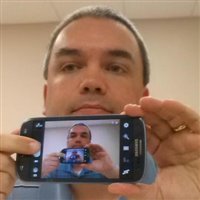 One of our MVPs, Ryan Potts, is the originator and maintainer of the Delphi track on Exercism – a site dedicated making it easy for people to learn different programming languages. He was interviewed by the Exercism team previously, but I thought it would be interesting to interview him about what Exercism is, and how all of you can be involved.

I’ve signed up as a mentor and submitted my first pull request on the Delphi exercises! Looks like a lot of fun. If you know someone who would like to learn to program this is a great resource. Or maybe you would like to become a mentor or maintainer too!

By the way, Ryan is one of the champions on the new LearnDelphi.org project!