The Military Institute of Medicine in Poland has been making the news recently with its app that is helping fight the spread of the global SARS-CoV-2 pandemic.

Piotr Murawski Ph.D, (Head of ICT, Military Institute of Medicine, Warsaw, Poland) shared recently with me how back on the 13th March, 2020, that after the SARS-CoV-2 epidemic reached Europe, the experience of other countries alerted his team that it will not be easy to control the infection, and testing will take a longer time than normal due to the numbers. This intern would have a negative impact on controlling the spread of the disease.

With an awareness that home quarantine was a likely step, the team started building an extension to their hospital-based software used by Epidemiologists to monitor the health of people at home. Initially tested by the Military Institutes Employees, it has since spread further detecting potential epidemic outbreaks and enabling rapid response. 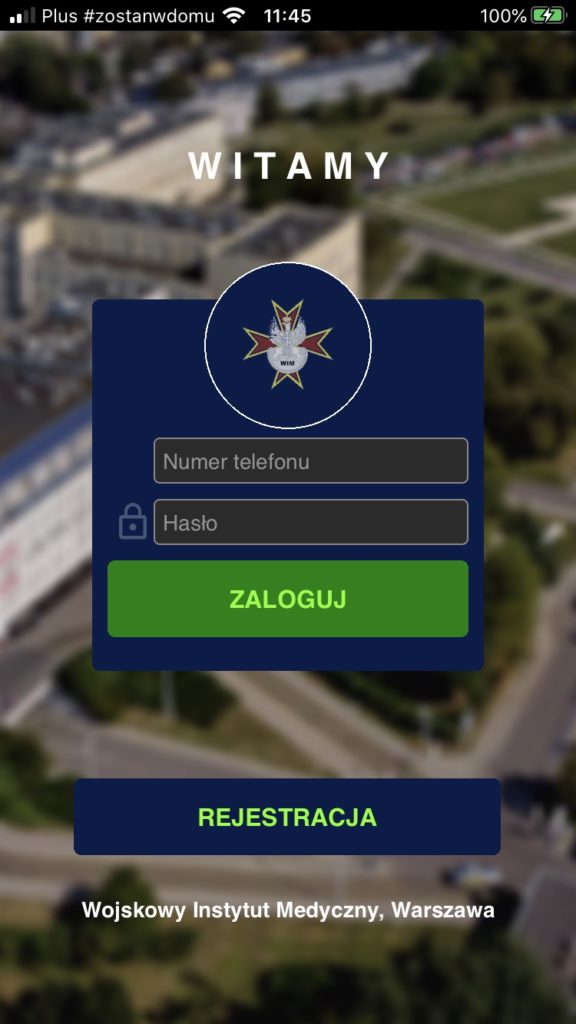 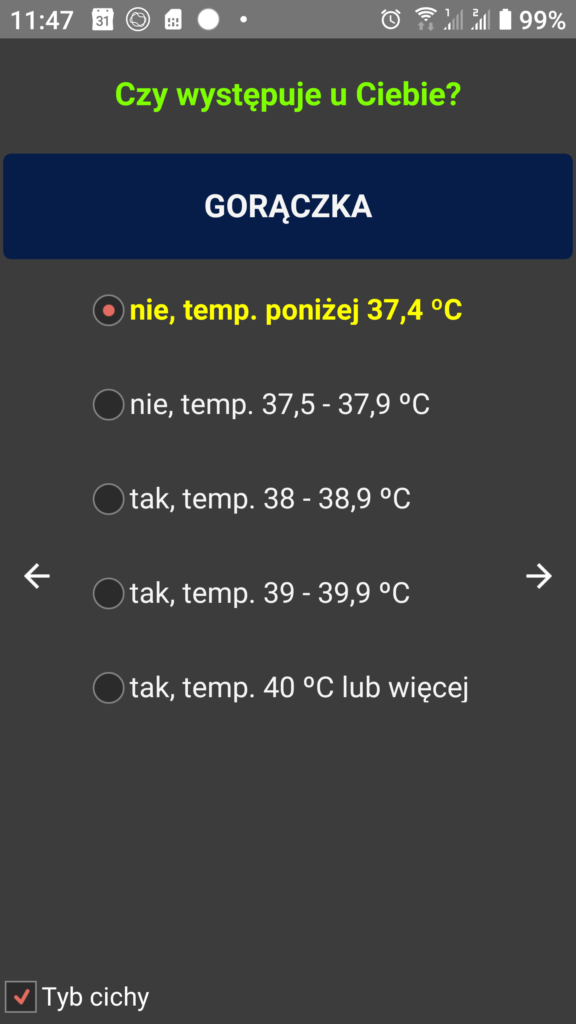 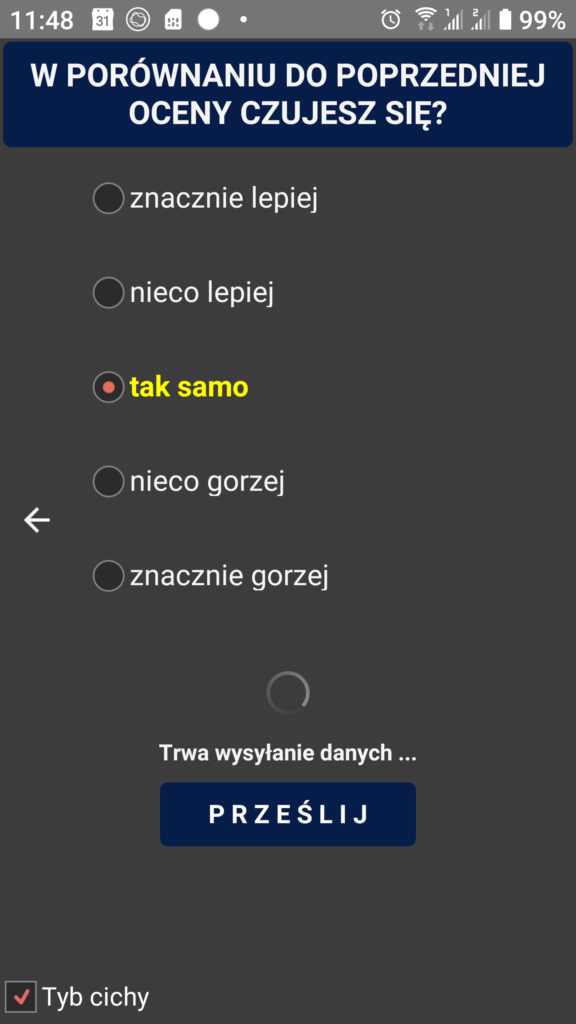 After registration onto the system, the app gathers responses to 8 multi-choice questions, completed twice a day, and takes seconds to complete. Users are reminded via notifications and SMS to complete the survey.

Results are securely sent immediately to experts from the Epidemiology section of the Military Medical Institute in Warsaw where they are analyzed using artificial intelligence, to prioritize review by Epidemiologists. This mix ensures are Epidemiologists able to focus on those with the most need, rather than sifting through large volumes of data.

If the Epidemiologists makes contact with the patient, they are then able to supplement the data on the system with additional case notes.

As soon as answers raise any doubts, the relevant services make contact to inform the user what the next steps should look like, saving critical time and helping prevent transmission.

The app has three states:

In the case of the last two states, after the user’s consent, the system additionally sends location information, ready in case help is needed. This information is then available to staff on a map.

The work for the project was undertaken by a team of four, including two medical scientists (Grzegorz Gielerak Prof, Paweł Krzesiński Ph.D) and two members of the IT team. (Piotr Murawski Ph.D, Agnieszka Opłocka Msc) and even though it was their first mobile app, it was completed in under two weeks, including deployment to corporate app stores.

The solution is built using a single code base, build with Delphi 10.3.3, to deliver the life-saving remote app to Windows, iOS, and Android. The mobile app architecture includes components from TMS (for transmission of data securely).

Else where… in Germany

In case you missed it, the news was shared about a great Delphi app in Germany, helping to deliver test results rapidly to individuals. Germany has been widely praised for its response and testing, which has been widely attributed to a lower than expected death rate there.