NorJournal validates Delphi as their primary tool for medical software 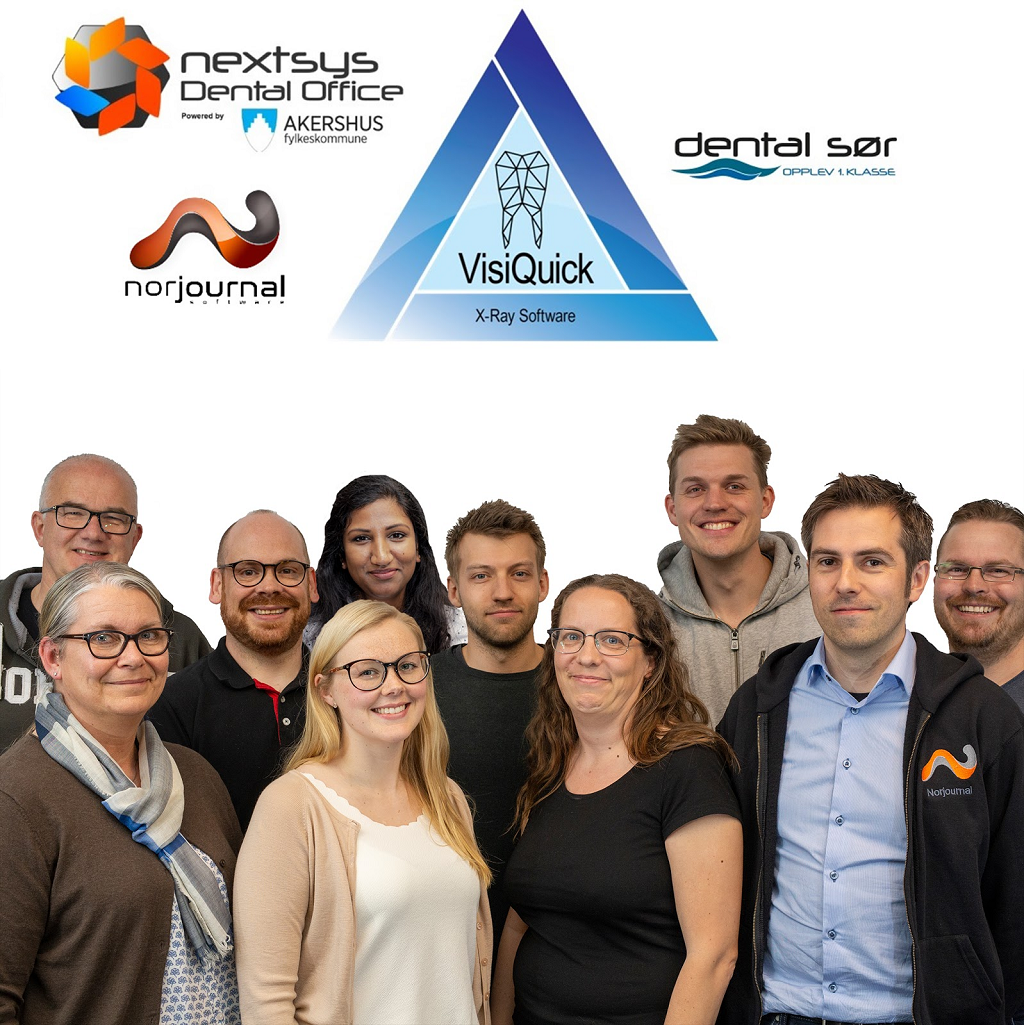 NorJournal together with representatives of Viken county, Norway

Within the health sector in Norway, Delphi has played a key role for many years, and for good reason. The medical sector is a market that must conform with a high level of security and government standards, and as such the choice of development tool is important.

Starting in 2016, NorJournal the company represents the continuation of a large and mature Delphi based journaling system first created in 2002. The project is owned by Viken county, and is used by 30 clinics in the region.

Since its modernization and change of ownership in 2016, the project has received a lot of positive attention. In 2019 NorJournal Software won a prestigious accolade for project of the year, where the company CEO was presented with an award. 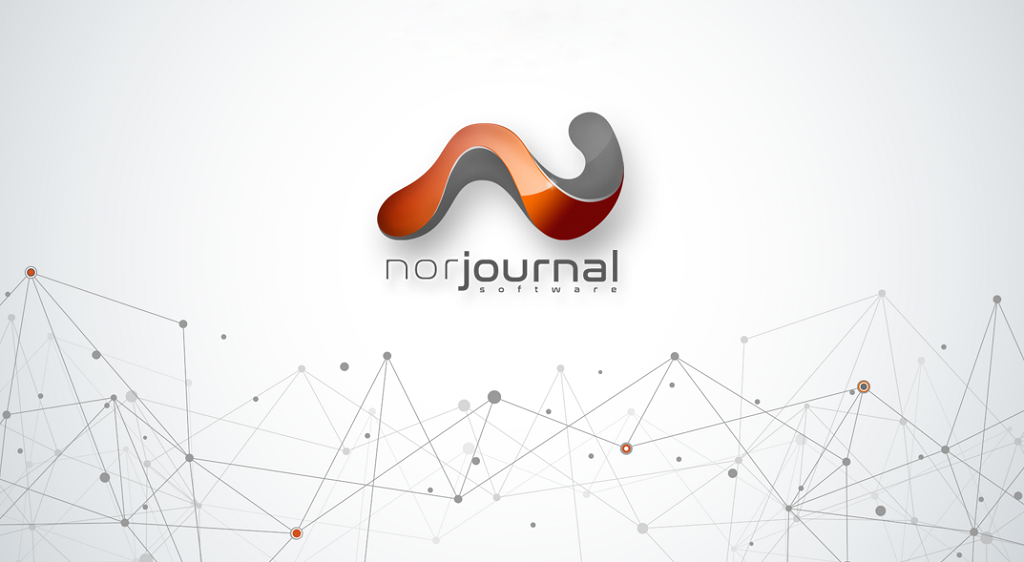 “Embarcadero Delphi has been invaluable for our work. No other language or tool enables you to cover so much technology as Delphi”
-Torgeir Amundsen, CEO, NorJournal Software AS

The software is designed to run in different modes depending on the need of the clinic or surgeon. From a solo installation on a single workstation, or as a client-server based solution. The system can operate with its own database for authentication in a networked environment, or integrate directly with Microsoft Active Directory.

Since all medical data of a personal nature must conform to rigid government standards, the system uses a wide variety of Delphi components packages, covering encryption, XML, secure signing of data and transport. The software is tailored to interface directly with the Norwegian health department, and covers everything from patient schedules, medication and prescriptions, to diagnoses (epicrisis).

As of writing there are over 30 dental clinics in the region that is connected to a central server hosted by the county, servicing around 300 certified health specialists. 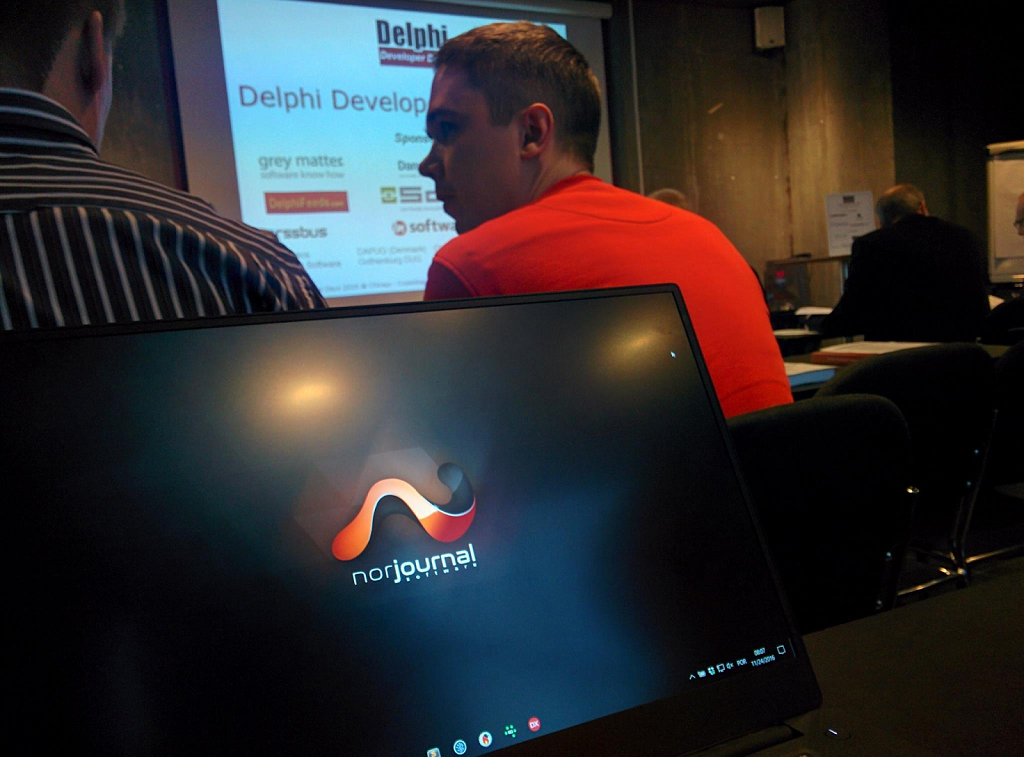 “NorJournal is committed to Embarcadero Delphi. Our developers engage regularly with the Delphi community. We attend local Delphi conferences and meetups, as well as conferences abroad. There really is nothing like it”
-Torgeir Amundsen, CEO, NorJournal Software AS