SHA Hash with C++Builder and Delphi 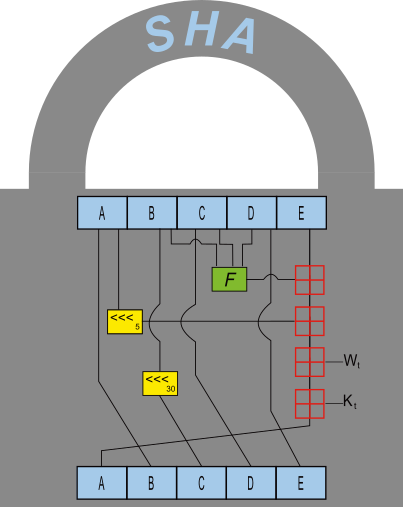 I've always been fascinated by encryption & compression, but my favorite is probably the cryptographic hash function. A hash function is a one-way algorithm that takes an input of any size and always produces the same size output. It is one-way in that there is information loss — you can't easily go from the output to the input again. The cryptographic hash is a more secure version of the hash function. It is most often used in signing to validate that data hasn't been modified. 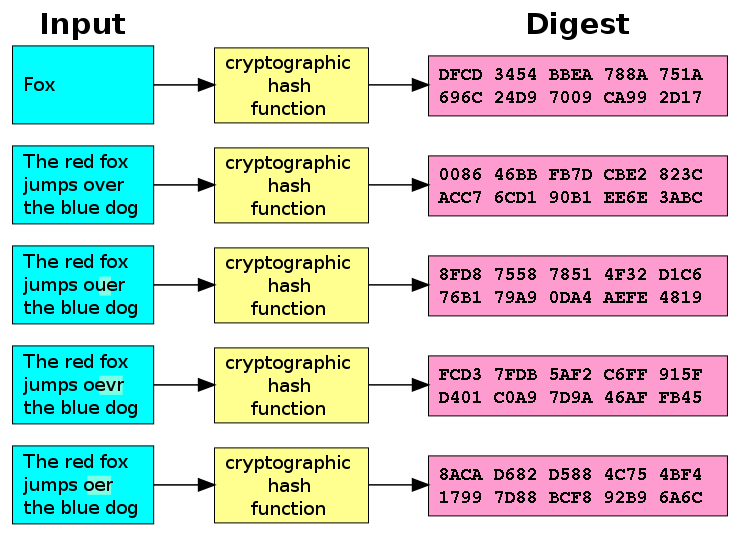 The Message Digest family of cryptographic hashes used to be the main players in the area, but they were found to be insecure. Now SHA family rules as the main workhorse of modern cryptography.

The basis of hash support first appeared in the RTL around the 2009 release but in XE8 (2015) we got the System.Hash unit, which brought the MD5, SHA-1, and Bob Jenkins hashes. Then in 10.0 Seattle (2015) it was expanded with SHA-2 support. Most recently in 10.2 Tokyo (2017) the hash functions were expanded to accept either a string or stream in addition to the original bytes input.

So how do you use it in C++Builder and Delphi? I'm glad you asked. Once you have included the System.Hash unit then you can use the methods of the THashSHA2 class to create the digest. I'll show you how to use GetHashString, but know there are other variations you can use too. The GetHashString takes either a string or a stream and returns a hexadecimal string of the hash.

I made a little sample app that generates all the different hashes from the text you provide. It is a FireMonkey app, so will work on all the platforms, but the hash code will work in any type of app. There are both C++ and Delphi versions included. 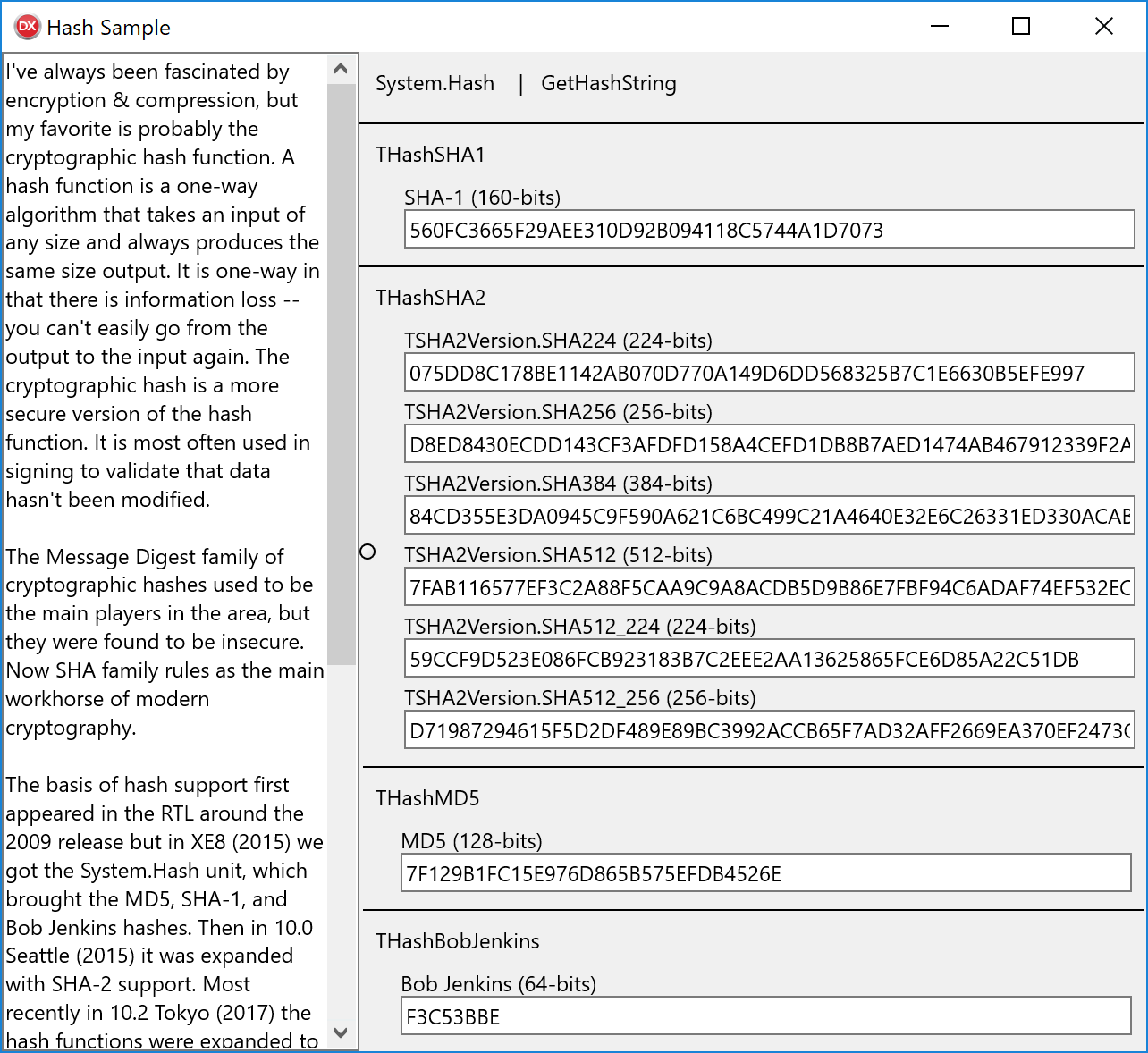