The installers for RAD Studio 10.4 Sydney, Delphi 10.4 Sydney and C++Builder 10.4 Sydney are available for download on the following registered users download page: my.embarcadero.com 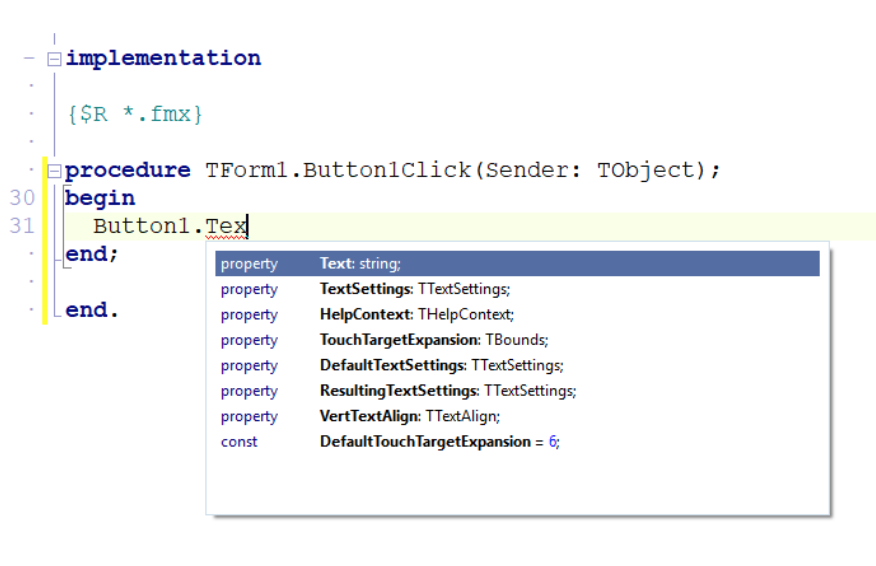 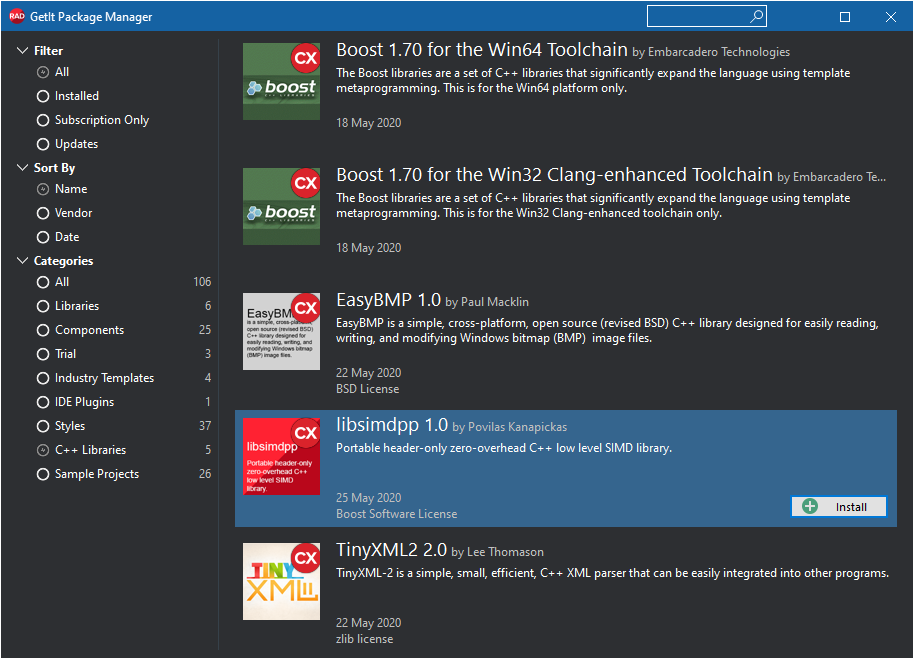 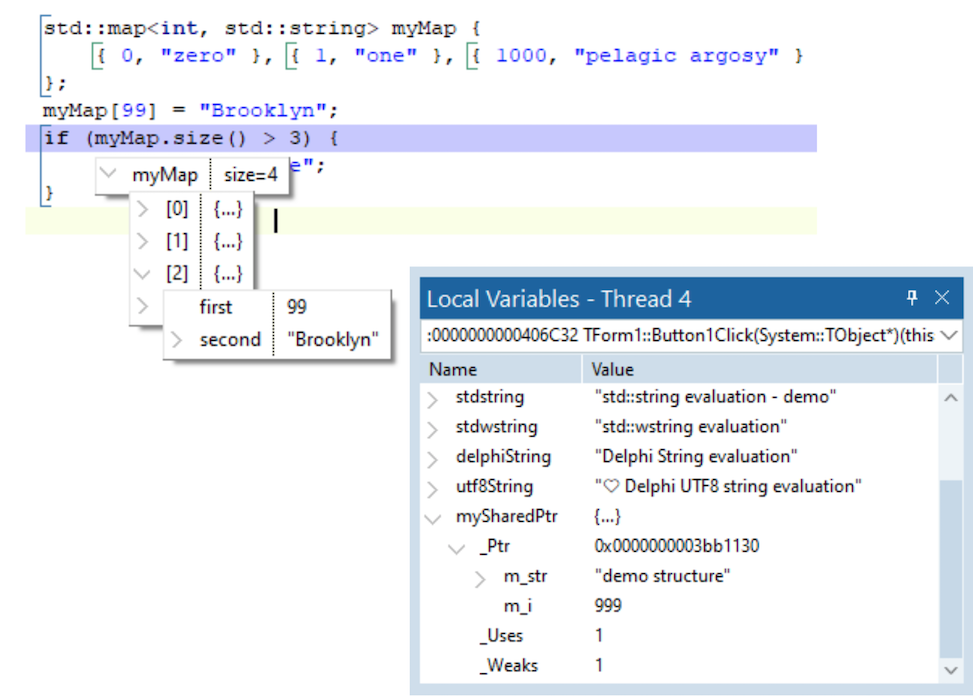 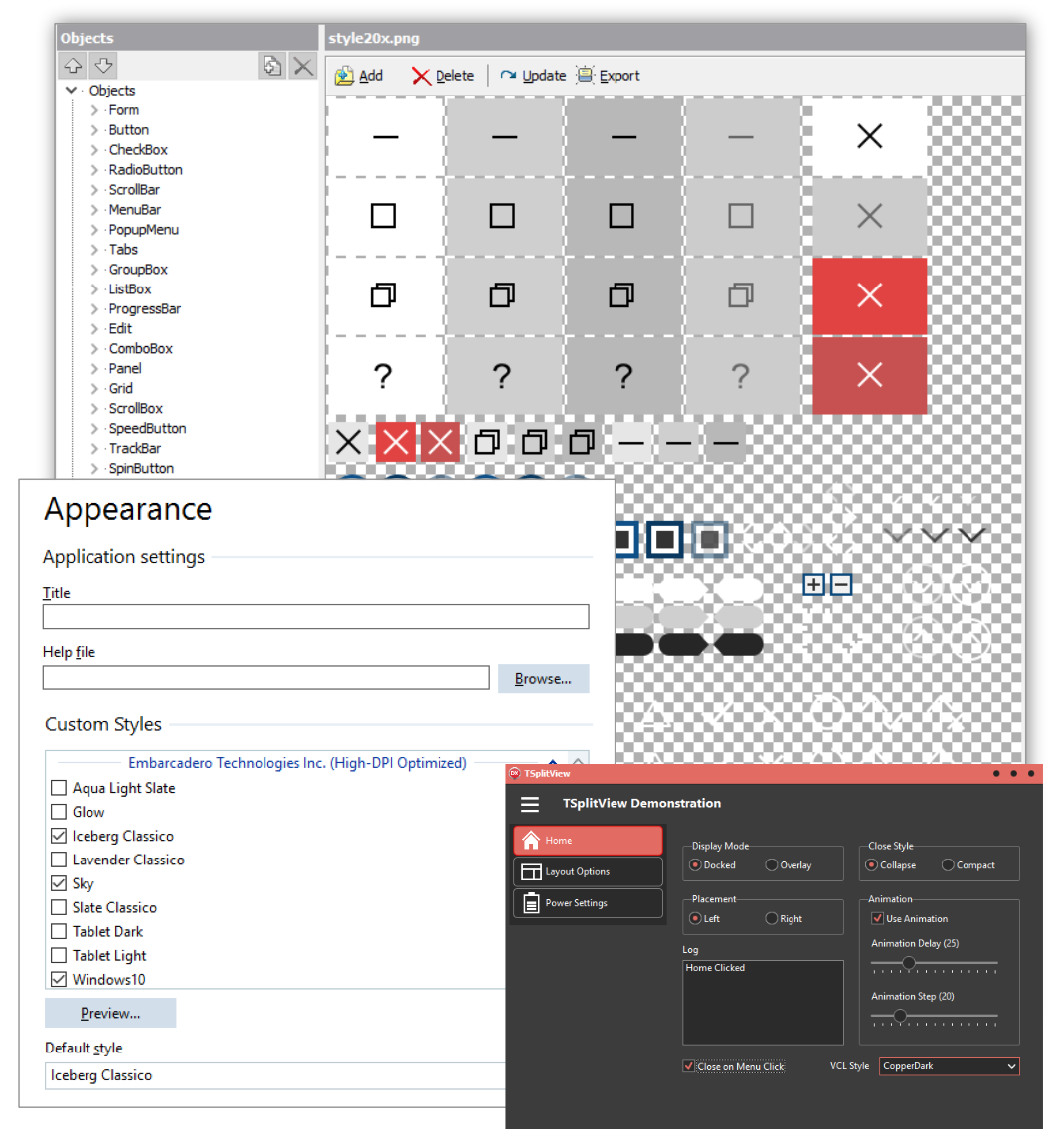 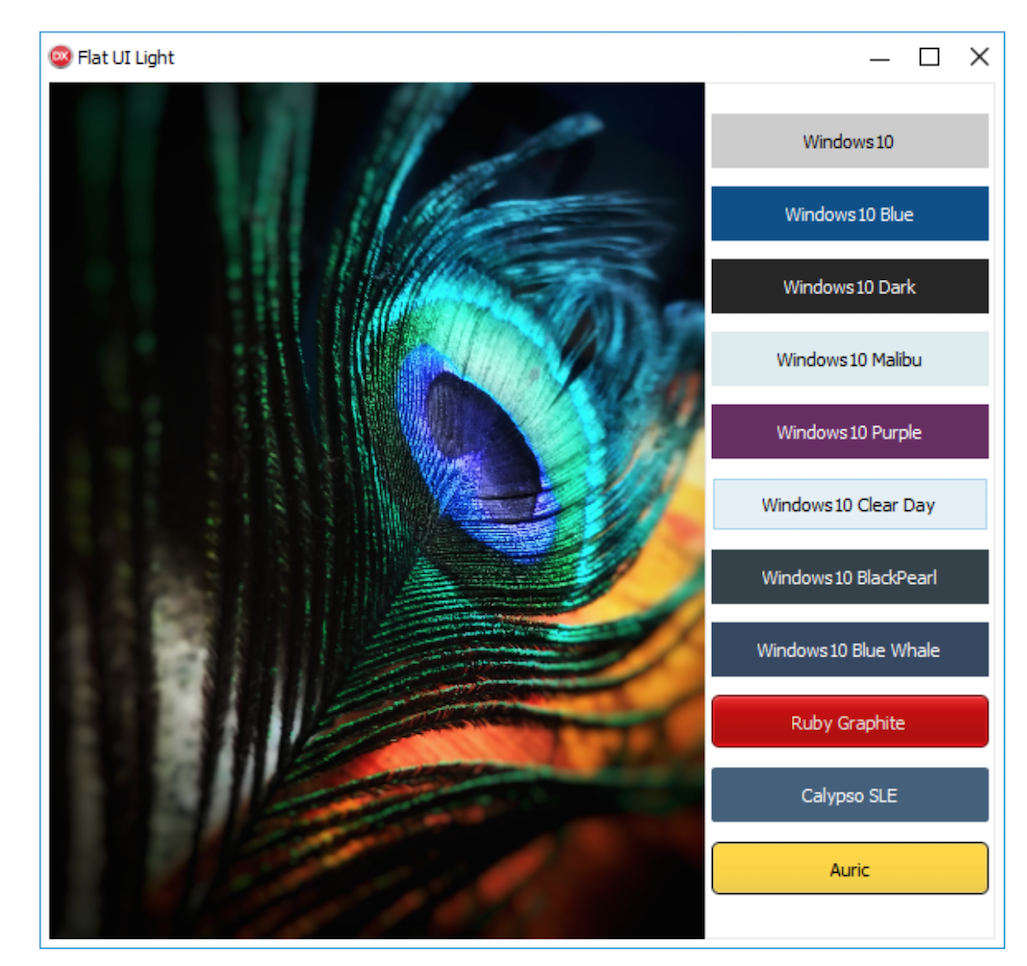 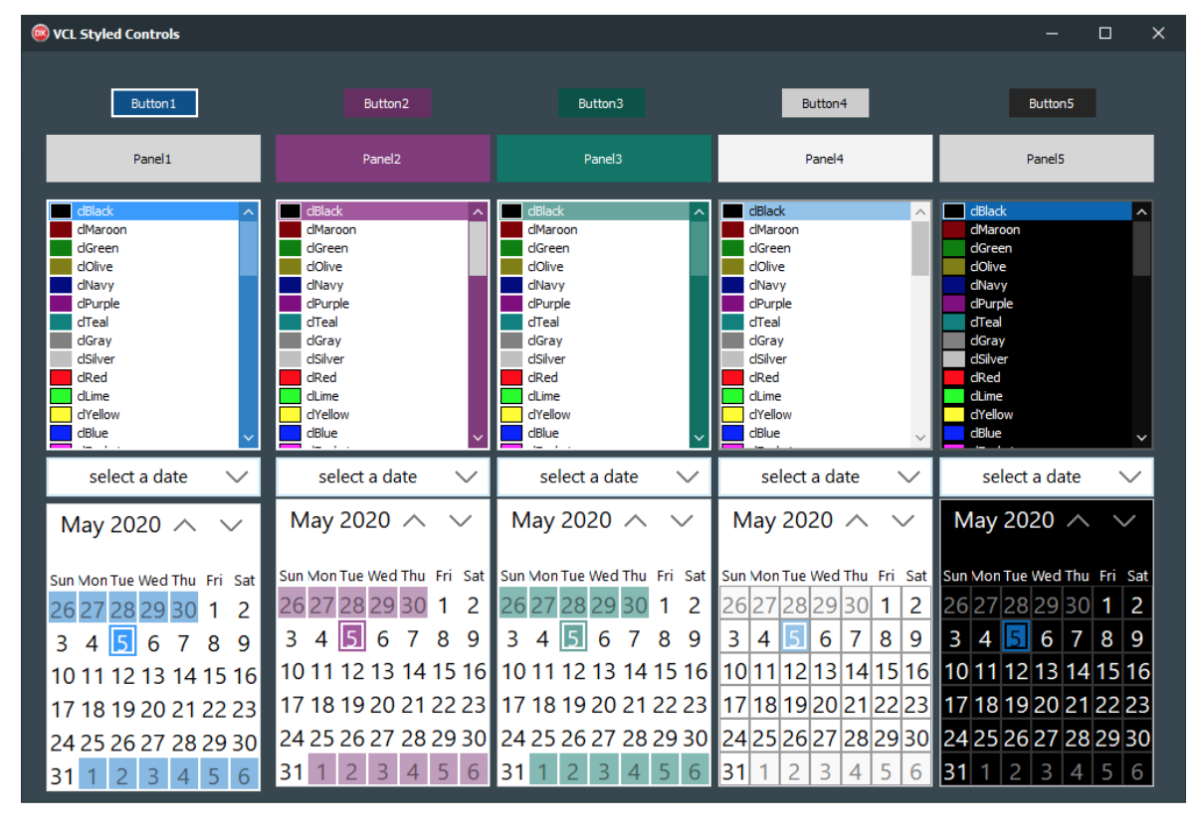 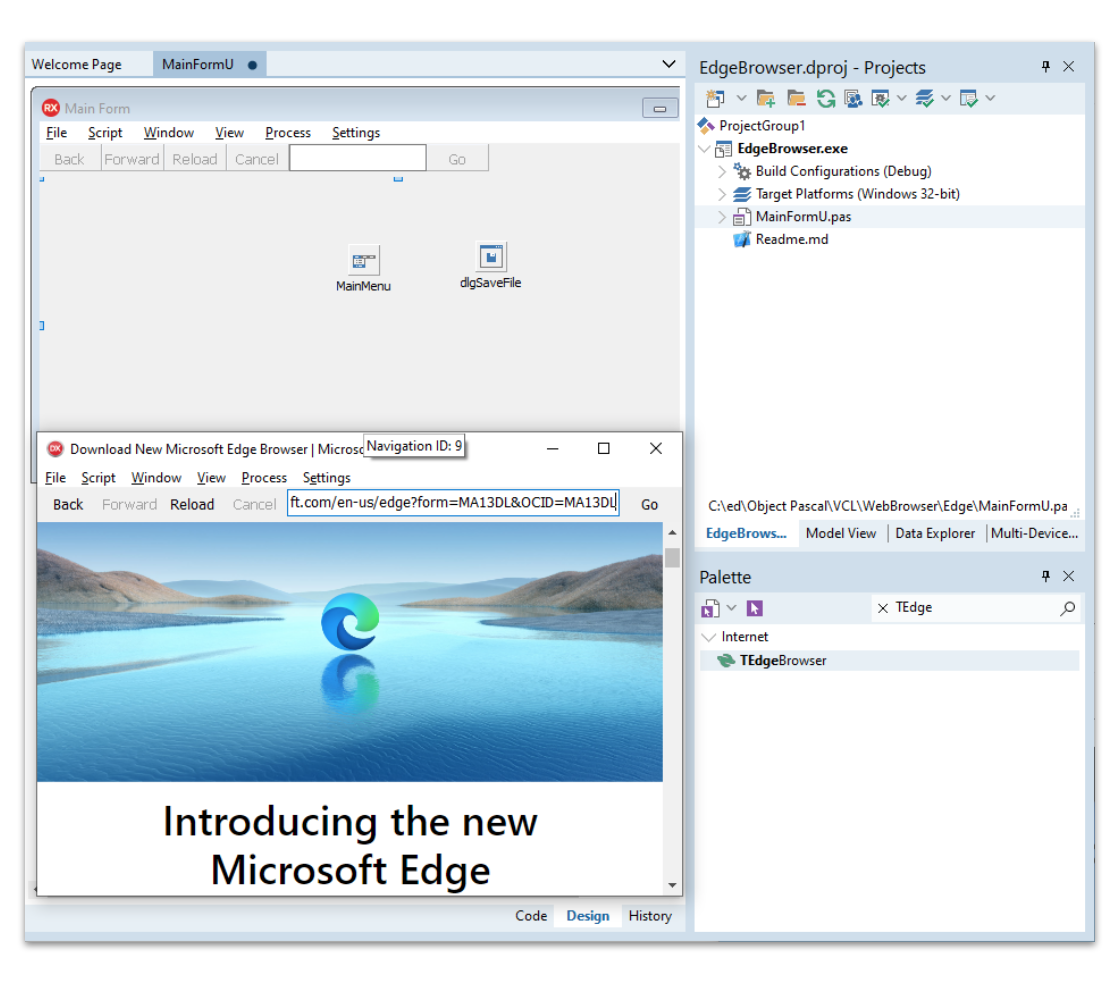 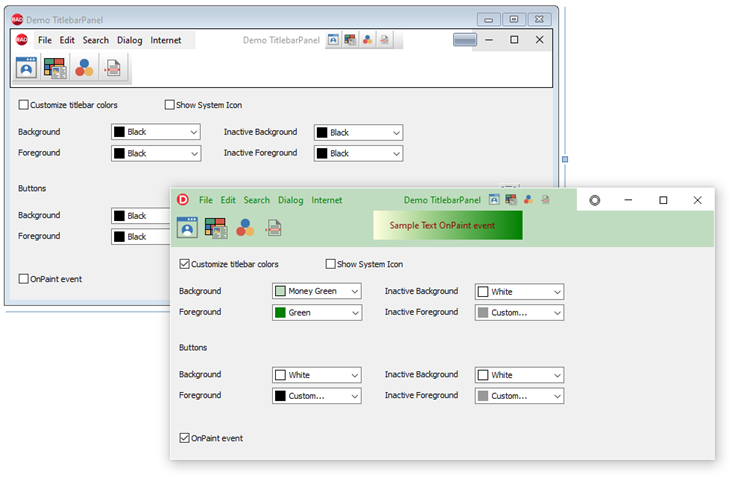 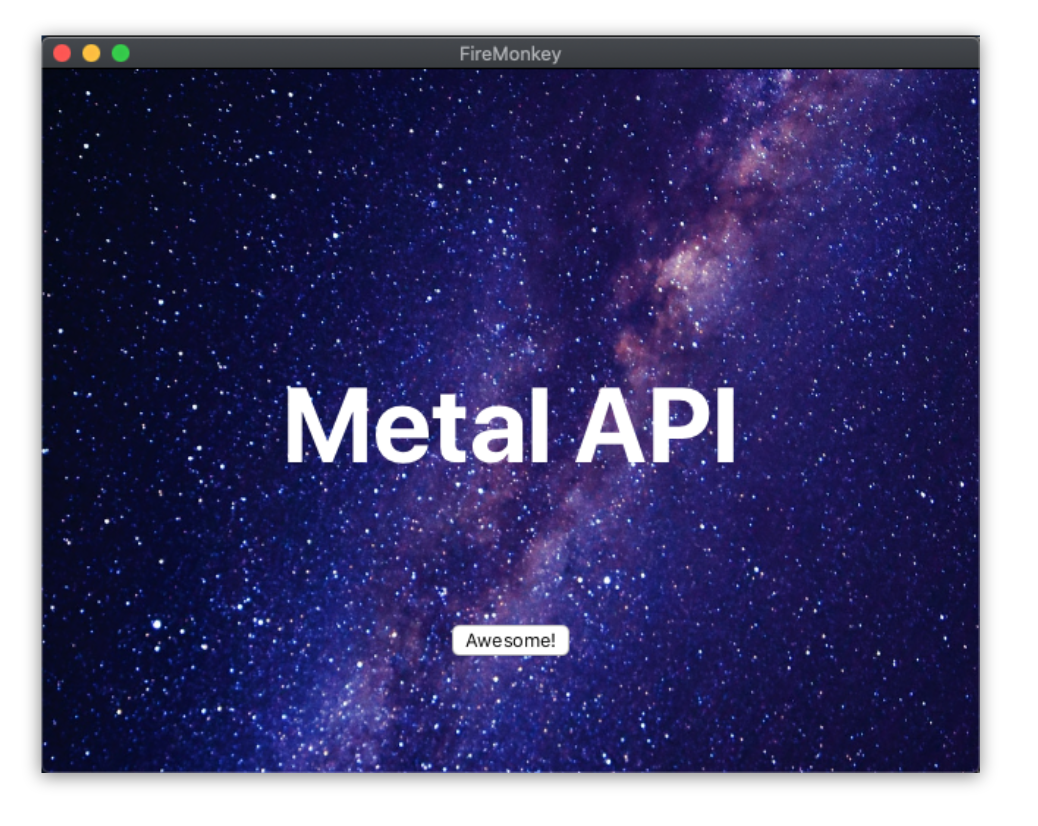 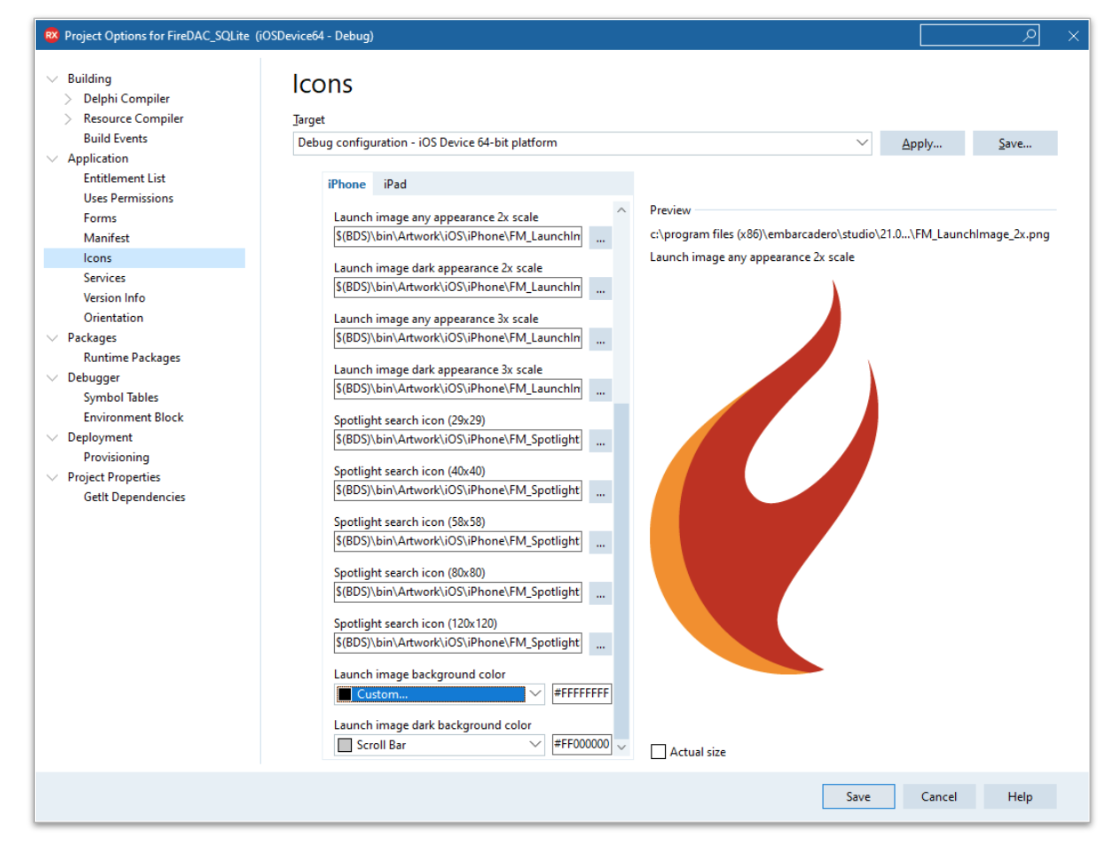 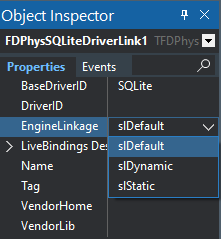 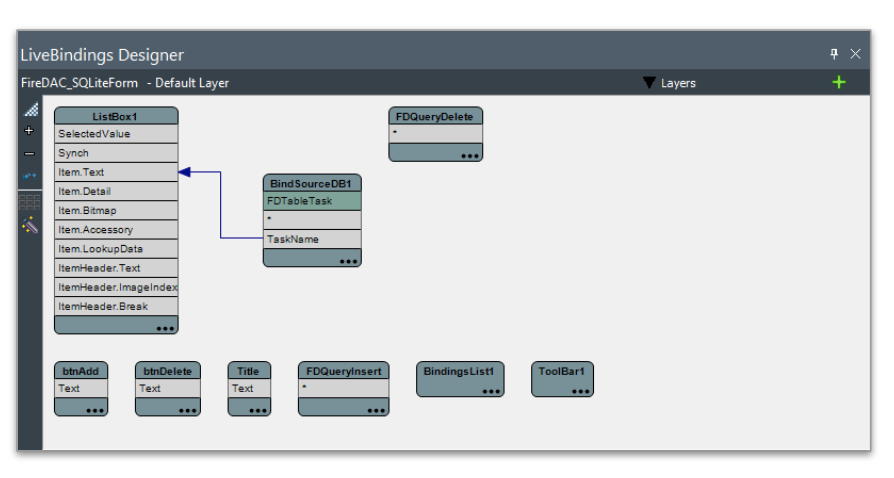 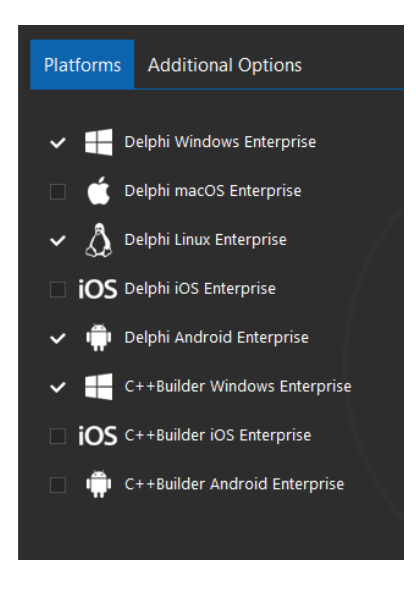 RAD Studio 10.4 is also one of our strongest quality releases to date, with over 1,000 quality and performance enhancements. This includes fixes to over 700 customer reported issues in Quality Portal.