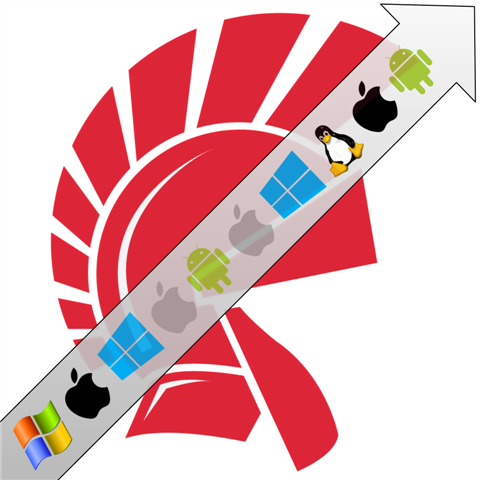 Not saying Delphi has the best job satisfaction (although I did see a 3rd party survey once that indicated as much) or the best online documentation and tooling, but just using those as examples of how none of these metrics are perfect. Needless to say nothing is perfect, but everyone loves some good statistics, especially if they agree with their preconceived opinions.

For a while I worked for an Oracle consulting company. We joked that it was a good thing Oracle was such a pain to use, or we would be out of a job. 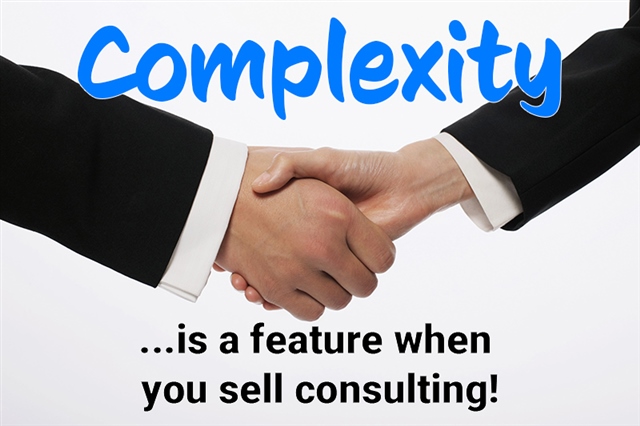 TIOBE publishes their index monthly for free, and then offers access to historical data for a fee. With their monthly index they usually do a write-up about how languages are moving. I may not agree with their methodology, and I don’t believe it accurately reflects the popularity of Delphi / Object Pascal, but it is their methodology. Their comments this month are provably wrong, and I’m not the first person to point this out. 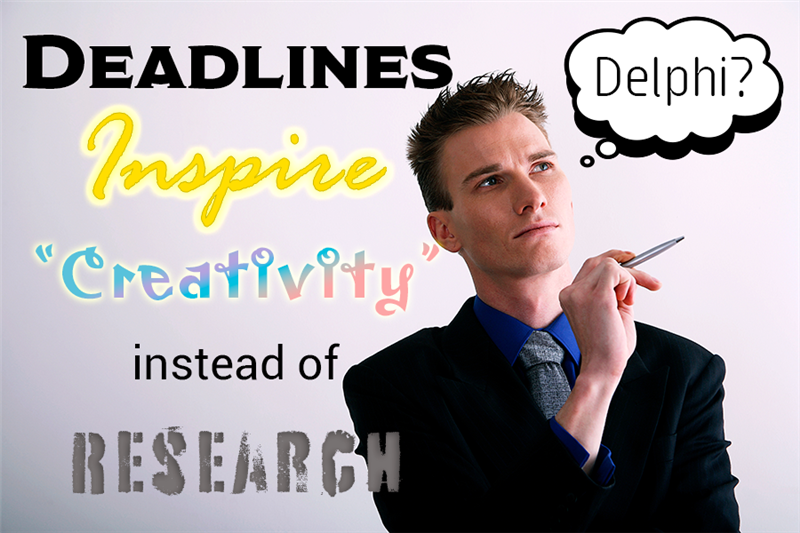 In the most recent TIOBE write-up they said Delphi is on the decline and hadn’t been updated since 2018. During the XE era Delphi had more frequent (up to twice a year) major updates. Unfortunately the feedback from users and Tech Partners was this was a lot of effort on their part to update so frequently. With the XE versions new features only came out with major versions, and the minor versions only included bug fixes.

Around the release of 10.0 Seattle things changed. Now with Update Subscription new features are included in minor (binary compatible) updates – sometimes these new features are whole new platforms. This makes it easier for Tech Partners and users to stay current as they can install a minor update, with new features, with less disruption to their current development projects. So while technically the last major release was the end of 2018, there have been a lot of very significant minor releases since then.

Sure, the last release with a new city name was 2018, but since then we’ve seen support for new versions of iOS, macOS, and Android, as well as two new 64-bit compilers for macOS and Android. I guess it all depends on how you define “major,” version numbers or new platforms and compilers, or does it even really matter? I always try to give people the benefit of the doubt and subscribe to Hanlon’s razor. 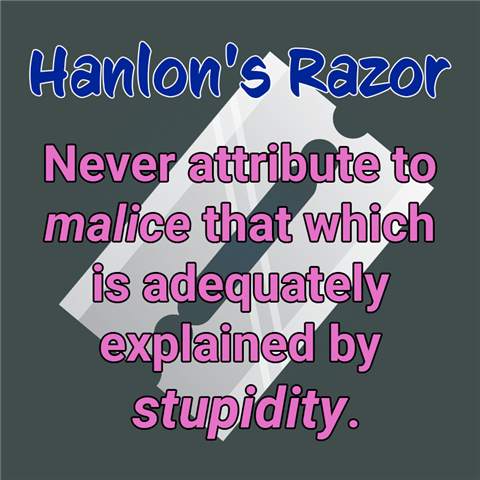 Never attribute to malice that which is adequately explained by stupidity ignorance.

As far as popularity of the language, it is all pretty subjective. I’m sure everyone who reads this has an opinion already, an opinion about the popularity of languages. I could potentially quote sales numbers or talk about new developers I’m meeting, and that would either agree with your perception or not. I’m well aware that Delphi isn’t at it’s peak popularity. It went through a serious slump after Delphi 7, but things started to turn around after Delphi 2009. With the release of XE5 and when Delphi expanded to Android things really started to pick up. Since then Delphi’s been growing, maybe not at the rate of when it first came out, but it is certainly growing.

The reality is Idera and Embarcadero wouldn’t be investing money in new features, platforms, compilers, and releases if there weren’t sales. Maybe they would for a little while, but we’ve seen nine whole new platforms and compilers just since 2010. That is a lot of investment and a lot of growth.

So I’m guessing the folks over at TIOBE just didn’t do much research and didn’t know Delphi was growing, with productive developers making cool apps and so many platforms, and they just made a guess, and it was wrong. The one thing they did get right was acknowledging that Delphi was and is “well-beloved.” We’ve contacted TIOBE in hopes they will correct their errors, and I know we weren’t the only ones. So be sure to send them a note too and let them know they have their facts wrong. I’ve emailed Paul Jansen, their CEO in the past, and he usually responds. His email address is first name [dot] last name at his website.

As an interesting aside: Visual Studio and Xcode typically have a major (full version number) release every two years, which is slow compared to Delphi’s usual pace. So if anything, Delphi took a breath and slowed down to let the other IDEs try to catch up. At least from a numbering point of view.